How to visualize success in a way that motivates you

Visions, missions, and goals. We hear about them all the time and how powerful they can be. But I found out recently that I’ve been going about it all wrong. All my visualizations, and goal-setting, and asking for accountability - I was doing the right things, but I was doing them completely wrong. So I set out to fix it. 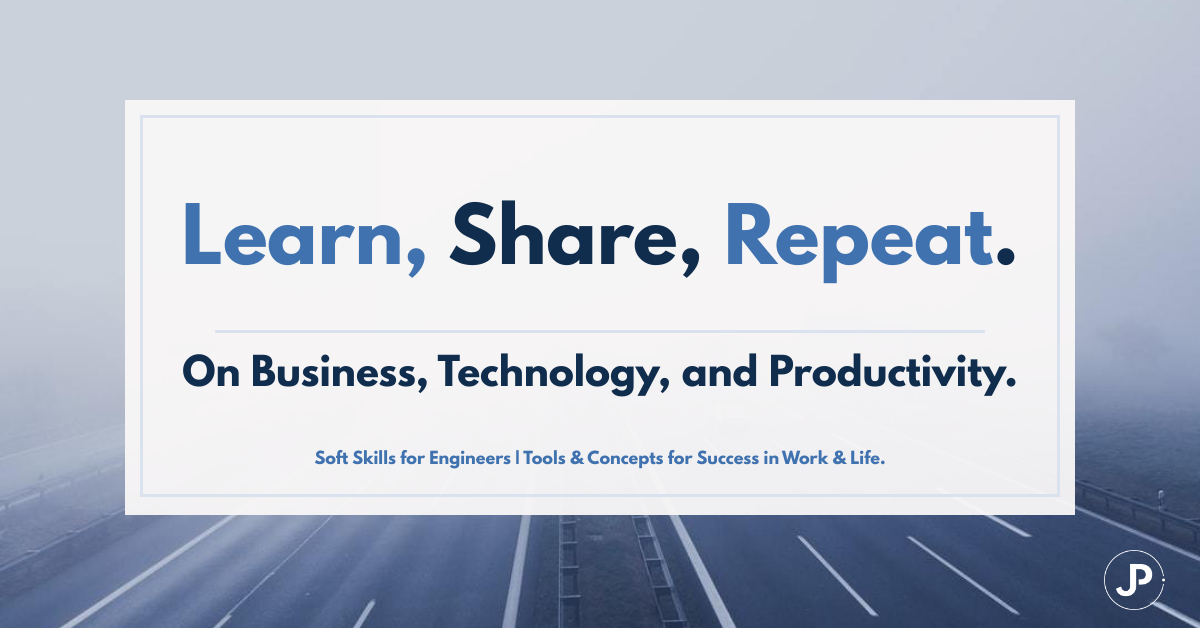 Visions, missions, and goals. We hear about them all the time and how powerful they can be. But I found out recently that I’ve been going about it all wrong. All my visualizations, and goal-setting, and asking for accountability - I was doing the right things, but I was doing them completely wrong. So I set out to fix it.

I’ve read in so many places about how I needed big hairy audacious goals to motivate me. It sounded good, so I started to believe it.

All those empowering Instagram quotes about reaching for the stars and my billionaire lifestyle just really resonated. I knew that all I have to do was to “see it and believe, and I could achieve.”

And in a way most of this was right.

But the problem is that they say these things without painting an accurate picture.

When I was young, I knew I was going to be a millionaire by the age of thirty. I just knew it. So I dove into every book I could find on motivation. And they all said the same thing: visualize your success.

I would sit and vividly imagine the house that I would be able to buy, the type of car that I would drive, and the modern minimalist dig that I would have in my big city loft.

I mean, I saw it, and I believed it. And to a point, it worked. But here’s the thing, I never hit my mark. I never got to a point where all my visualizations lead to me owning the million dollar loft or the Lamborghini on my dream board.

Instead, I did well. I make good money, and I’m successful by a lot of standards. But to me. It’s a fail. I had set up something in the future that I did not know if I would be able to reach it or not.

I mean how could I? Not of the things that I pictured were under my control.

His name was Jay-Z. You have heard about him. Jay-Z used to visualize too. In fact, he did it before every song that he recorded and every show.

Now, what do you think Jay-Z visualized?

He would do this right before he walked on the stage and then he would get up there and do his thing.

But he’s not the only one. Michael Jordan would visualize making every free-throw that he had to make. Kobe Bryant would set the intention of making 400 shots before he walked into the gym (not taking, but making 400 shots).

And the list goes on. But the fact is that when you hear people talking about big goals, it’s always the results; it’s always the achievement far in the future that you’re not going to know if you’re succeeding or failing for years.

There is a lot of science around motivation that we don’t consider - scientific findings that play a part in how we do with our goals.

Some things happen mentally, and emotionally that help us or hurt us on our path.

The most significant three that I have found are below:

Seth Godin talks about this quite a bit. It’s that idea that when you sit with something, and it builds tension then eventually that tension has to be released. It’s what makes us want to take action.

An excellent example of tension is boredom. When you’re bored, it makes you want to do something to relieve that tension. Now, you can use it to do something productive, or you could watch TV.

Either way, the tension will dissipate, and you can be at ease again.

I’m not all that big on quoting science, but there was an article in Forbes that talks about this. This chemical signals how close or how far we are from our goals. The closer we get, the better we feel.

It’s the reason that they say that success it addicting. It’s dopamine (same reason Facebook is addictive).

The here and now

The third component that drives us is proximity to the present. One part of this is that when you’re focused on what you have at the moment, then it’s real for you.

If you’re about to give a speech in two minutes and you visualize yourself doing well at delivering that speech, that’s something you can believe. It’s gonna happen.

The other side of this is when you visualize something that’s far away then it loses power. Check out temporal discounting if you’re interested in digging in more. But the idea is that the farther something is, the less impact it has on your current motivations.

Lose weight after running for six months or eat the cheeseburger now?

I say a burger. But maybe that’s just me.

But all that said, with each of these there components to our motivation, there are two sides to them. We can use them to our advantage, or they can hurt us.

So how did I fix my visuals?

I have a vision of replacing my income from a 9 - 5 salary with business income. It’s big. For me, it’s much bigger than anything I have done to this point.

I had spent the time visualizing the time freedom that I would have and seeing the money rolling in from product sales.

The problem was that with these visualizations, I would get a taste of success for something that I did not control, that was far off in the future, and it would let out all the tension.

So here are the tweaks that I made:

And that was it for me. Making those few changes to how I visualize success means that I can feel successful every day now. I’m accomplishing my goal already, and now I can make it bigger.

But in truth, it could have been one. I see myself writing this and my words making a positive impact on someone’s life.

And that’s it. Success accomplished.

I said that I would show you how to visualize success in a way that motivates you and I did. I’ve tried the other way, and it always left me going back and forth between feeling good and crappy. So now I do it this way. It works for me.

Give it a try. It might work for you too.

If you're looking to Push your Productivity to the next level,
I can help. To get notes on what works on productivity and project execution.
Enter your first name and email below to join the Productivity Push: